‘Six Cats Under’ Helps Pets After You’ve Passed On

by admin
in Gaming
0 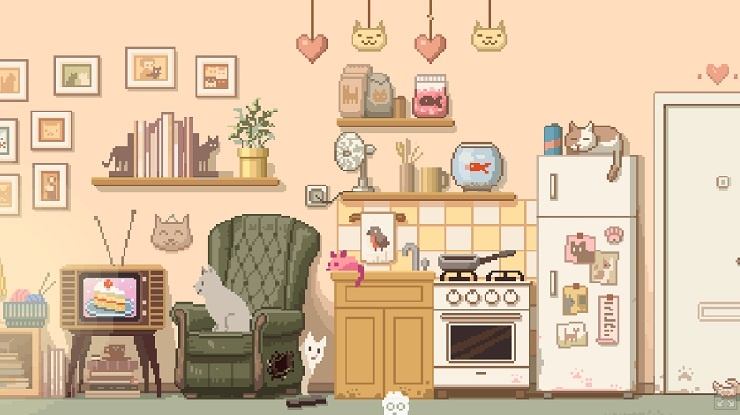 Six Cats Under has you using poltergeist powers to try to help your newly-orphaned cats escape the confines of your old apartment.

Your cats are trapped in your formed living space, but as a ghost, you should be able to do something to rescue them. This means coaxing them to go out the front door. Trouble is, they’re cats. You can’t exactly force them to do much of anything if they’re not feeling up to it, so you need to find something that will entice them into moving. If you can find something they like, you can probably get them to head out the door. So long as they don’t cause trouble for each other as well. 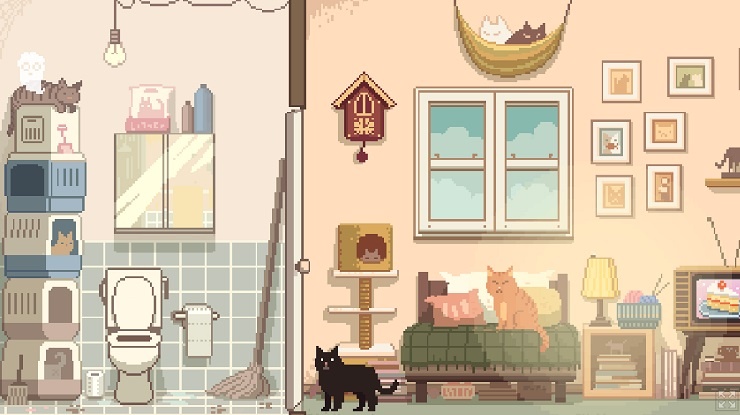 Your apartment is filled with knickknacks, food, and objects you can use to get a cat’s attention. As a ghost, you can only do so much with your phantom powers, but surely you can bat at some toilet paper, turn on the stove, or get the fan going. The trick is figuring out which of these items will get a cat’s attention, and what order you need to fiddle with them in order to get them interested. Blowing a piece of catnip plant off with the fan may unlock something else you need. It’s about puttering around the place and seeing what you can interact with, hopefully finding you an answer soon.

Six Cats Under is a cute game of guiding felines around, but a somewhat sad look at what happens to our pets when we’re gone. I hope all of these adorable kitties find good homes afterwards, as this lady clearly cared for them during her life. 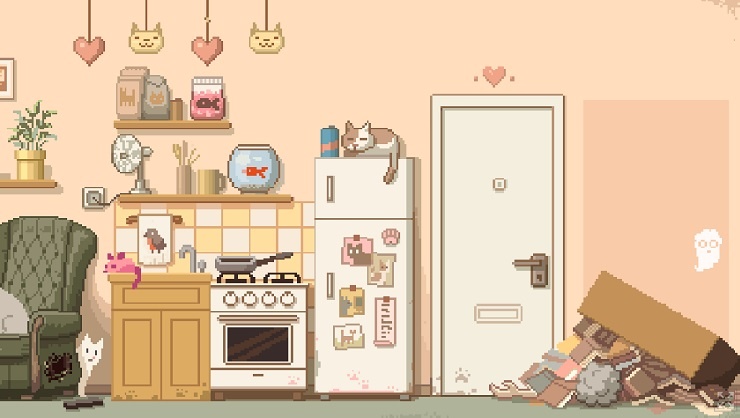 Six Cats Under is playable now on itch.io.

Joel has been covering indie games for various sites including IndieGames.com, Siliconera, Gamasutra, Warp Door, CG Magazine, and more over the past seven years, and has written book-length studies on Undertale and P.T.. Joel is constantly on the lookout for digital experiences that push the boundaries of what games can be, and seeks to delve into the creative process, meanings, and emotion labor that goes into the work of artists worldwide.

Kena: Bridge Of Spirits Guide – How To Solve The Fishing Shrine Puzzle

Erika Jayne Accuses Attorney of “Extortion” After He Asks Her to Pay Victims, Claims He’s “Threatening” Her Supporters as He Fires Back

The Sims 2 On Nintendo DS Is Haunted